We have a pear tree. This year it was so laden with fruit that the branches were sagging and some even dragging on the ground. There are still about 6 gazillion pears out there on that tree and we've harvested one five gallon bucket full.
What to do with pears? Well, besides eating them straight away, we wanted to try pear jam, which I've never tasted in my entire life, but sounds good, right? My first attempt was made using the instructions found inside the SureJell powder pectin box. You get this long paper foldout instruction sheet with instructions for all kinds of jellies and jams. This version has you dice up the pears finely, add them to the pot with lemon juice and the pectin and heat it until it breaks down, liquifies (mostly), and comes finally to a rolling boil, at which point you add the sugar....lots and lots of sugar.

The first batch didn't set so well and hasn't completely jellified, but the chunkiness of the jam is really pleasing, almost a kind of marmalade version. It's really great on english muffins.

The second attempt, made yesterday, has produced a better set jelly, but the pear broke down so much that it's more like jelly than jam.
For the second batch I followed the instructions from the packet of liquid pectin (instead of the powder). I seem to always have a better result with the liquid pectin across the board, so maybe I have learned something here. Basically, it gave me an actual measurement for cut up fruit (4 cups as opposed to 3 lbs of pears in the first recipe....does that mean before peeling and coring them or what?) Anyway, you add the sugar first and the pectin after the boil.....seems the stirring with the granular sugar broke the pears down more, but the jam tastes more like pears than the first batch.
Note: After the jam episodes, I searched for more storage ideas and found Pear Butter over at Frugal living. Such an easy recipe and such delicious results. Honestly, I'd make the butter before making the jam again, hands down!
We've got a pretty good store of sweetness put up for the winter!
Posted by btaylor at 8:45 AM 2 comments: Links to this post

Come and see me!
Check out the ArtHampton map
Open publication - Free publishing - More arthampton
I will be showing a limited amount of paintings, but mostly my quilting items. You can also meet and see work by Jeff Derose at Latent Echo, who is showing in my studio as well. 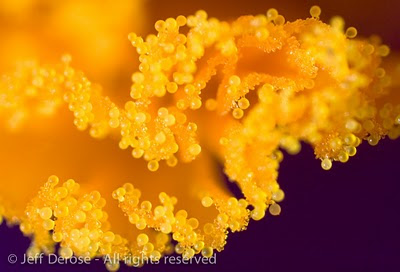 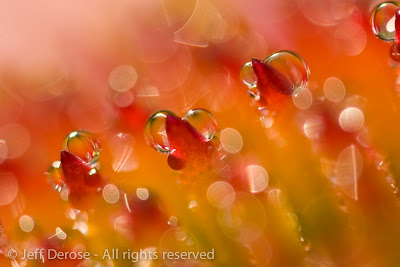 Update: What a wet, rainy, yucky day. It definitely kept the crowds down for the 2nd Annual ArtHampton event. Better luck next year.
Posted by btaylor at 7:58 AM 1 comment: Links to this post

in the quilt shop

Promote Your Page Too